Believing in accessibility for all 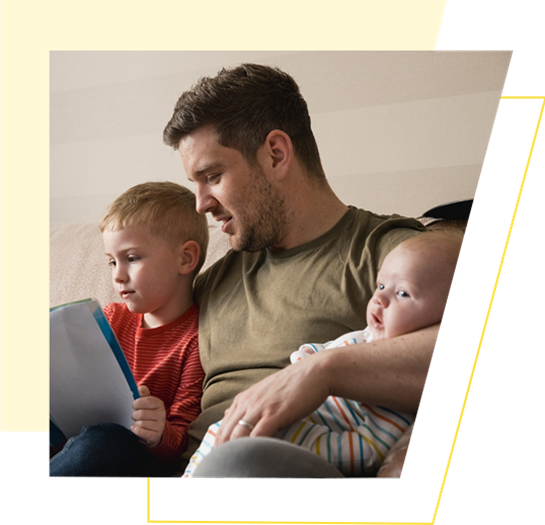 There are minimum standards that apply to all private rented housing which avoids people being housed in a poor condition. The standards ensure homes are safe to live in by being warm, energy efficient, and do not cause harm or illness to the occupiers.

What can I do if my rented home needs repairs?